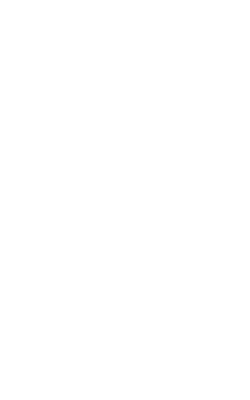 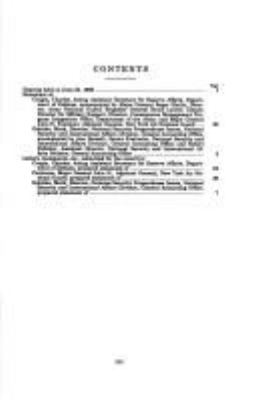 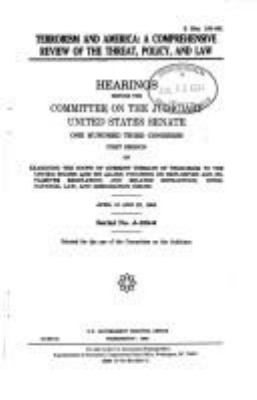 Terrorism and America : a comprehensive review of the threat, policy, and law : hearings before the Committee on the Judiciary, United States Senate, One Hundred Third Congress, first session, on examining the scope of current threats of terrorism to the United States and its allies, focusing on explosives and explosives regulation, and related extradition, international law, and immigration issues, April 21 and 22, 1993
by: United States. Congress. Senate. Committee on the Judiciary.
Published: (1994)