The right to a healthy environment has been the subject of extensive philosophical debates that revolve around the question: Should rights to clean air, water, and soil be entrenched in law? David Boyd answers this by moving beyond theoretical debate to measure the practical effects of enshrining th... 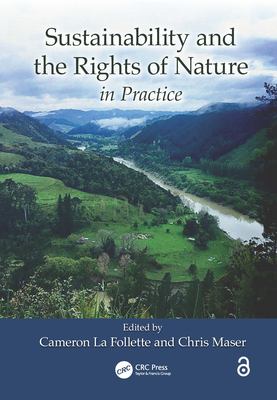 Sustainability and the rights of nature in practise
Published: (2020) 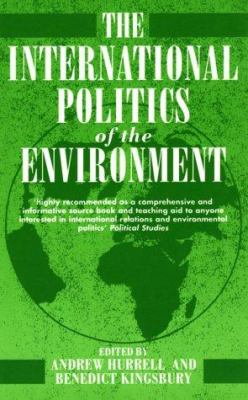 The International politics of the environment, actors, interests, and institutions
Published: (1992) 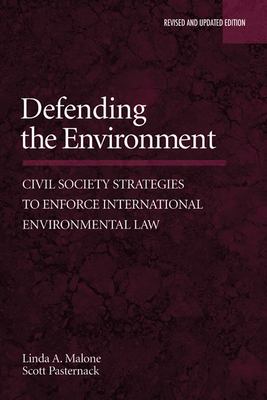 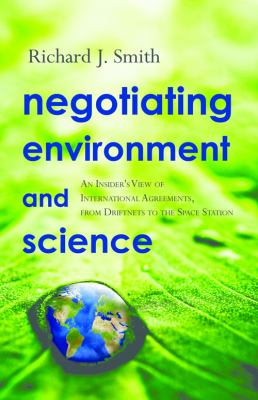 Negotiating environment and science : an insider's view of international agreements, from driftnets to the space station
by: Smith, Richard J., 1932-
Published: (2009) 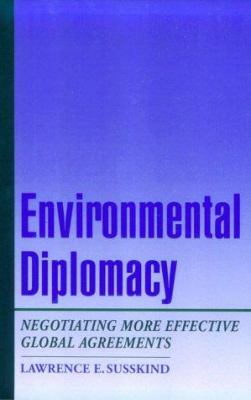 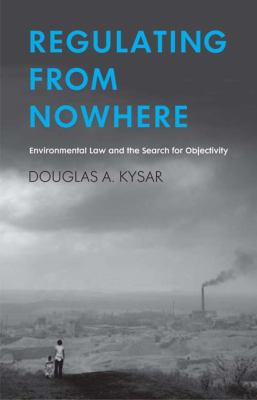 Regulating from nowhere : environmental law and the search for objectivity
by: Kysar, Douglas A.
Published: (2010) 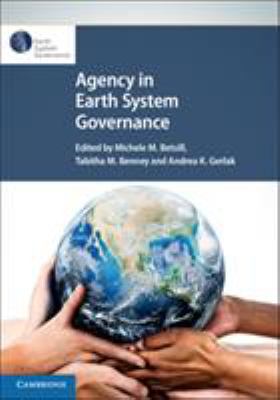 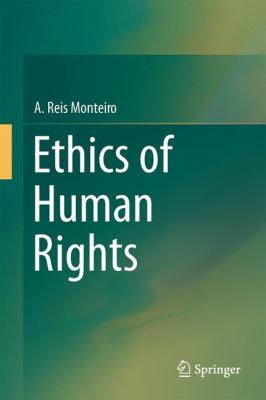 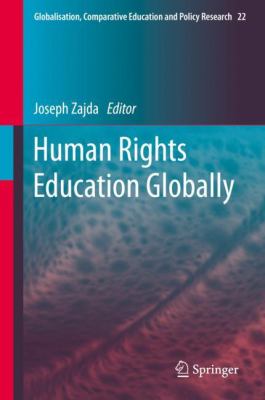 TEDTalks, Kristen Wenz--What if a Single Human Right Could Change the World?
Published: (2020) 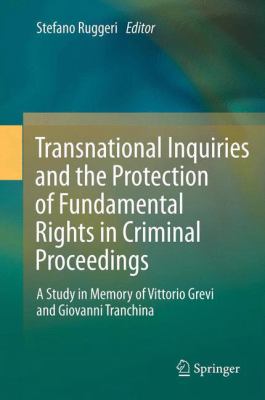 Transnational inquiries and the protection of fundamental rights in criminal proceedings : a study in memory of Vittorio Grevi and Giovanni Tranchina
Published: (2013) 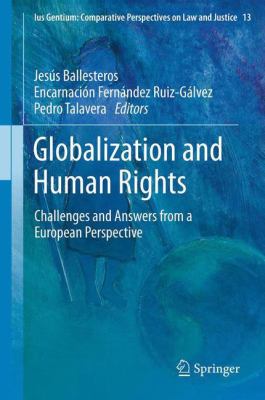 Globalization and human rights : challenges and answers from a European perspective
Published: (2012) 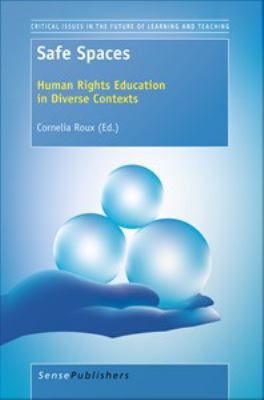 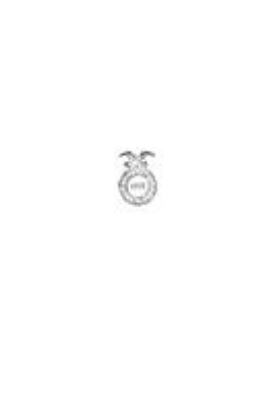 The United States-Macau Policy Act of 1999; a resolution expressing support for, and calling for support for, free, fair, and transparent elections in Indonesia; and a concurrent resolution expressing the sense of Congress that the United States should introduce and make all efforts necessary to pass a resolution criticizing the People's Republic of China for its human rights abuses in China and Tibet at the annual meeting of the United Nations Commission on Human Rights : markup before the Subcommittee on Asia and the Pacific of the Committee on International Relations, House of Representatives, One Hundred Sixth Congress, first session, on H. Res. 32, H.R. 825, and H. Con. Res. 28, February 25, 1999
by: United States. Congress. House. Committee on International Relations. Subcommittee on Asia and the Pacific.
Published: (1999)

The margin of appreciation in international human rights law deference and proportionality
by: Legg, Andrew, 1983-
Published: (2012) 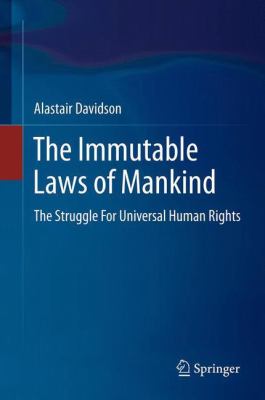 The immutable laws of mankind : the struggle for universal human rights
by: Davidson, Alastair, 1939-
Published: (2012)

Your Right to a Healthy Environment David Boyd
Published: (2014) 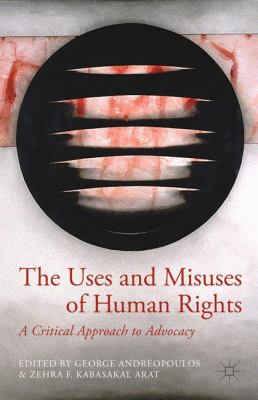 The uses and misuses of human rights : a critical approach to advocacy
Published: (2014) 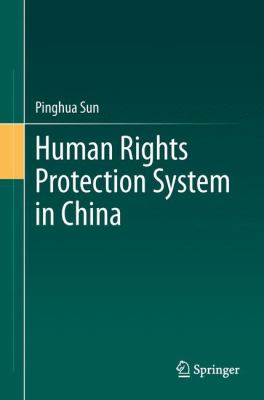 The frontiers of human rights
Published: (2016)

Ocean's Monopoly, How Nations Use Science to Conquer the Sea
Published: (2016)