NATO and terrorism on scene : new challenges for first responders and civil protection /

International terrorism remains a significant threat to the peace of the world. Weapons using various materials and delivery systems have been directed against cities and infrastructure, and other materials are postulated to be usable within the near future. Some of these materials are unusual or ex... 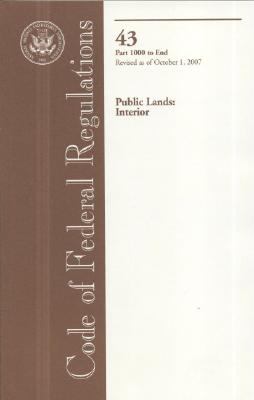 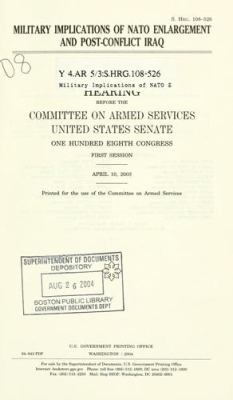 NATO and the European Union
by: Archick, Kristin,
Published: (2019) 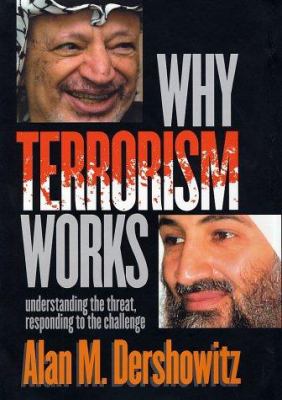 Why terrorism works : understanding the threat, responding to the challenge
by: Dershowitz, Alan M.
Published: (2002)

The origins of NATO : the North Atlantic Treaty Organization
Published: (1999) 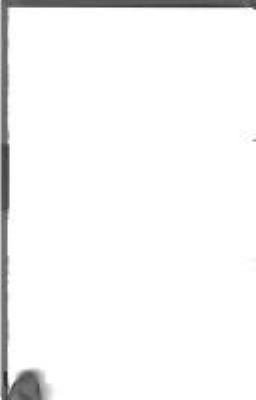 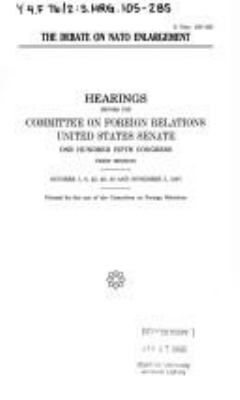 Guide for the selection of personal protective equipment for emergency first responders
Published: (2002)